The LAN gaming was on fire back in the days of Counter-Strike 1.1, and it is still in the trend. With the bunch of friends coming together for a LAN party are familiar visuals in any of the hostels of the colleges. Well, you can use the standard port forwarding method to create the virtual server on the LAN and allow the friends to connect. Otherwise, you can use the software like Hamachi to configure the LAN setup with a few clicks. Using the Hamachi for Offline Multiplayer games is the best way to set up the virtual server and play with your friends. The LAN party culture is still going on, but the restrictions with Hamachi are forcing the gamers to think using the hamachi Alternatives.

When your friends are with you, the LAN parties start with your favourite games with multiplayer mode. But when you are not with your friends, but still want to play the same game, you can use Hamachi to set up a virtual server. BUt the Ping is one of the most critical factors in online gaming; the Hamachi stays behind in this section. With the high ping for most of the players, the gamers are not preferring the software and looking for best Hamachi Alternatives. In this post, we are going to share some of the best Hamachi Alternatives, that you can install on your computer to play virtual LAN multiplayer games with your real life friends.

Why Should You Check out Hamachi Alternatives?

Hamachi is a perfect software for automatically configuring the Virtual Servers for LAN gaming. It’s easy for the users to use Hamachi than manually creating a virtual server. If the players are too far away from each other, then most of them are going to face the significant lag in the games. For example, if you get 30-40ms Ping for online multiplayer games, with Hamachi, you’ll get nearly 100ms ping guaranteed. I don’t know why this happens, but it is frustrating. That is why we are listing out some of the best Hamachi Alternatives, which will help you to do the same work and also work better than Hamachi in every aspect.

If you are looking for a multi-system supported Hamachi Alternative, then you should check out the ZeroTier. You May not have heard the name of ZeroTier, but it is a beautiful software program to create your Virtual LAN Servers. ZeroTier works on Windows, Linux, and MacOS operating systems and creates the Virtual LAN gaming server. ZeroTier is free software is the open source project. Not just the computer operating systems, it works on smartphones with free apps for Android and iOS smartphones. 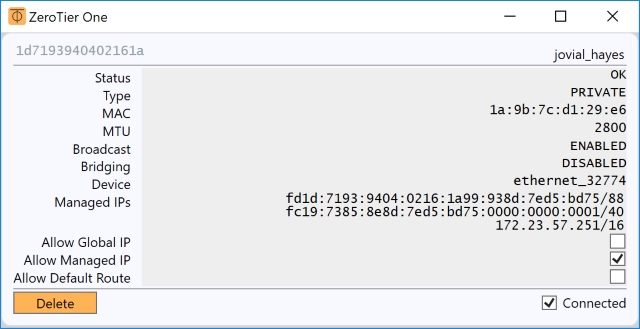 ZeroTier is one of the more accessible apps to use for a newbie. You can quickly set up a virtual server and allow the players to join it soon without following complicated port forwarding methods. The software works perfectly as the VPN, SDN and SD-WAN system. The best thing I found about ZeroTier is the hyperactive community to help the users to fix the issues with the software. ZeroTier is free software, but users can purchase additional packages to get extra features.

If you are looking for security and Stability while playing online multiplayer games with your friends, GameRanger is made for you. Many of the users have reported that the GameRanger program provides ultimate stability while playing the games and won’t crash or cause Ping spike issues. In 1998, GameRanger started as the program for MacOS environment but was ported for Windows in 2008. From 2008, All of the Virtual LAN gamers have started using GameRanger Hamachi. 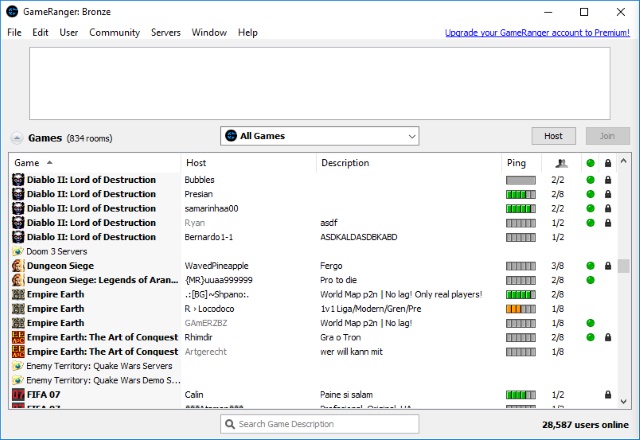 With the uninterrupted connection, you can make sure the software won’t stop working. It won’t crash or cause ping spikes due to any reason. The software is terrific and easy to use. Many people find GameRanger has fewer features, but that’s what makes it unique and stable than the other software programs. Unfortunately, GameRanger only supports a bunch of games and not all games. You can check out the list of supported games here. You can download this software for free with basic features or purchase Silver Membership for $19.95/year and Gold Membership for $39.95/year.

You want popular Hamachi Alternative of 2019, well the Evolve is the one you are looking for. Evolve earned its name in the industry in no time and is ready to replace the hamachi logmein. It has all features of Hamachi like the network adapters and extra tunnelling drivers, which makes it more capable of doing things. That’s why the Virtual LAN gamers are preferring Evolve over any other application. The main feature of Evolve is the overlay, which supports thousands of games, and the users can use the app while playing any of the supported games. The developers of Evolve recently partnered with Green Man Gaming, which allows the players to make in-game purchases while playing the Virtual LAN games. 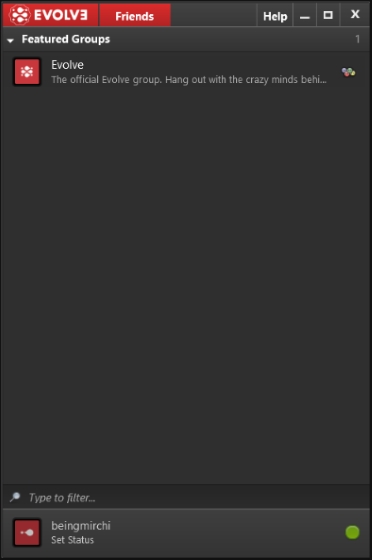 Evolve developer team is working hard to keep the app updated with new features. As per the reports, Evolve’s upcoming version will have the matchmaking feature and also the support for a popular live streaming platform for the games. With this feature, the users can quickly tune into the streaming platform and start live streaming the games they are playing. With Evolve Gaming client, you can use the Text chat and Live Voice chat options. The app is available for free with limitations and $4.99/ per month without constraints and access to all of the features.

If you are looking for a lightweight Virtual LAN Gaming client, then Wippien is made for you. Wippien is the lightweight and open source program for creating a virtual server and playing Virtual LAN games. The software is 2MB in size and works with almost all of the games. It won’t crash and won’t cause ping spikes while you are in the game, making it one of the best Hamachi Alternatives of 2019.

We’ve used Wippien for a long time and can vouch that this is one of the best software programs to Virtual LAN gaming. Wippien uses the components from WeOnlyDo VPN and establishes the P2P connections. It also works as the instant messaging app to use while gaming on virtual LAN and support Gmail and Jabber accounts integration. As the software is open-source, it is free to download and Use.

One of the most elegant VPN software solutions for Virtual LAN gaming is SoftEther or the Software Ethernet. The SoftEther is similar to the ZeroTier and works on Windows, MacOS, Linux, FreeBSD and Solaris Operating systems. The Software is open-source, so you won’t have to spend a dime to download SoftEther program. The software is useful for connecting to the Virtual LAN gaming servers and also the power-packed Software VPN solution. The user interface is quite primary, and many people won’t like it at all, but the feature set it is equipped with is extensive. 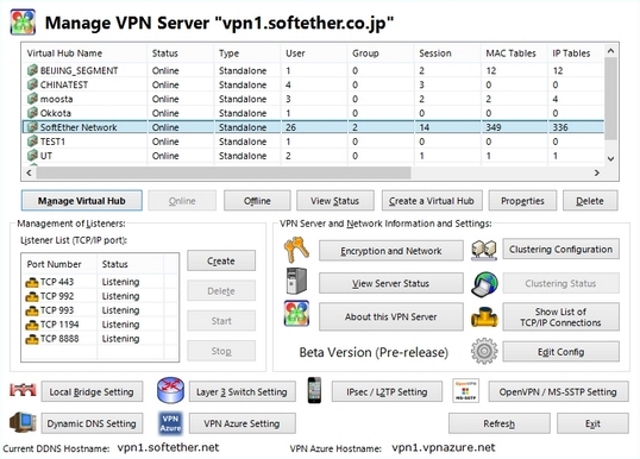 SoftEther uses SSL-VPN Tunneling on HTTPS to create a jam-packed connection to the internet, saving you from the SATs and Firewalls. If you are worried about your privacy, then the software program comes with AES 256-bit and RSA 4096-bit encryptions to keep your browsing session safe from spies. SoftEther is entirely free to download as it is based on the open-source project.

Hamachi is being used as the primary software program for Virtual LAN gaming. But the time of Hamachi is gone, and the new contenders appear with comprehensive features. Hamachi is lagging from the competitors a lot, and it is the right time to say goodbye to Hamachi and choose the alternatives. This was our list of the best Hamachi Alternative programs for Virtual LAN Gaming. You can download any of the mentioned Virtual LAN Gaming setup software and use it to create a new virtual server for supported multiplayer games.