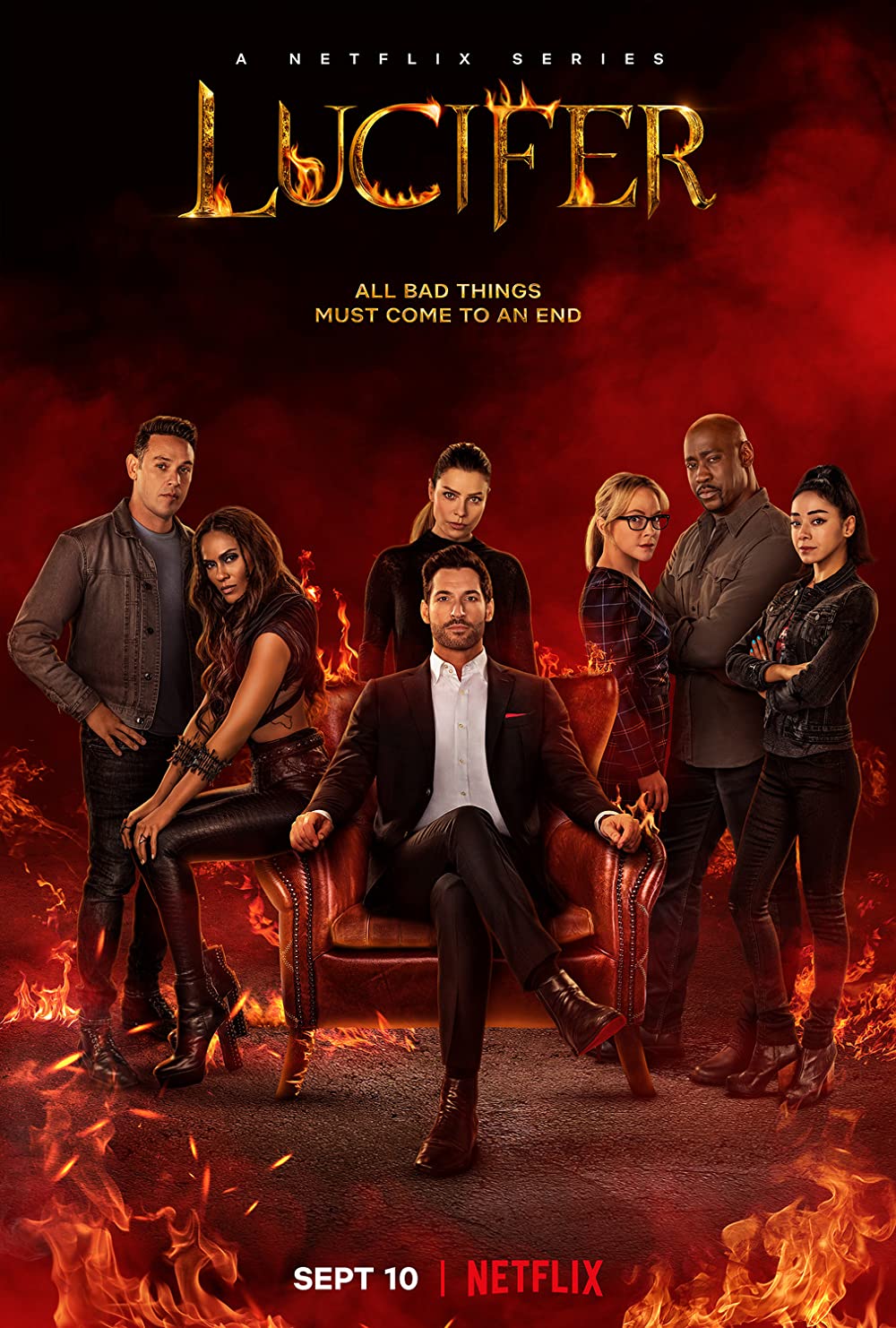 Netflix is a well-known streaming service that you can access on-demand anywhere in the world. You can stream your favorite TV series, movies, and originals using this streaming app. You can watch all videos with a very low subscription fee. Lucifer, one of the most popular on-demand TV series, originally aired on FOX, and now it’s streaming on Netflix. Lucifer can be streamed via a variety of methods without the need for cables. You can watch Netflix on Roku and Amazon Firestick.

The Lucifer series can be viewed on Roku via Netflix. This article will show you how to view Lucifer on Roku. Lucifer is the type of show which will keep you hook up for a long time once you start watching it. I still remember the first time when I casually started watching Lucifer’s first season on the smartphone, and now I am quite waiting for the next season for bing watching.

What’s The Story Of Lucifer 6 Season?

This series is based on the characters of Neil Gaiman and Sam Kieth. It follows Lucifer, the original fallen Angel, as he struggles to find happiness in his hellish life. Lucifer, who has renounced his throne to retire to Los Angeles, indulges in his favorite things, which obviously include drinking wine, parties, and women until a murder occurs outside his exclusive nightclub.

Lucifer is shocked when a murder takes place outside of his upscale nightclub, and it awakens something in him that is strangely similar to compassion and empathy. Lucifer encounters another surprise when he meets Chloe, a homicide detective who seems to have inborn goodness that is unlike anything he has ever experienced. Since he had lost all the hope in humanity, the encounter with Chloe gives him a little bit of hope for his soul.

How To Watch Lucifer Season 6 On Roku?

So the biggest question which Roku device owners and other streaming device owners have asked is how they can stream this season on their respective devices and binge watch it on the bigger TV screen.

1. Go to your Roku home screen.

2. Use the Search bar and type in Netflix. 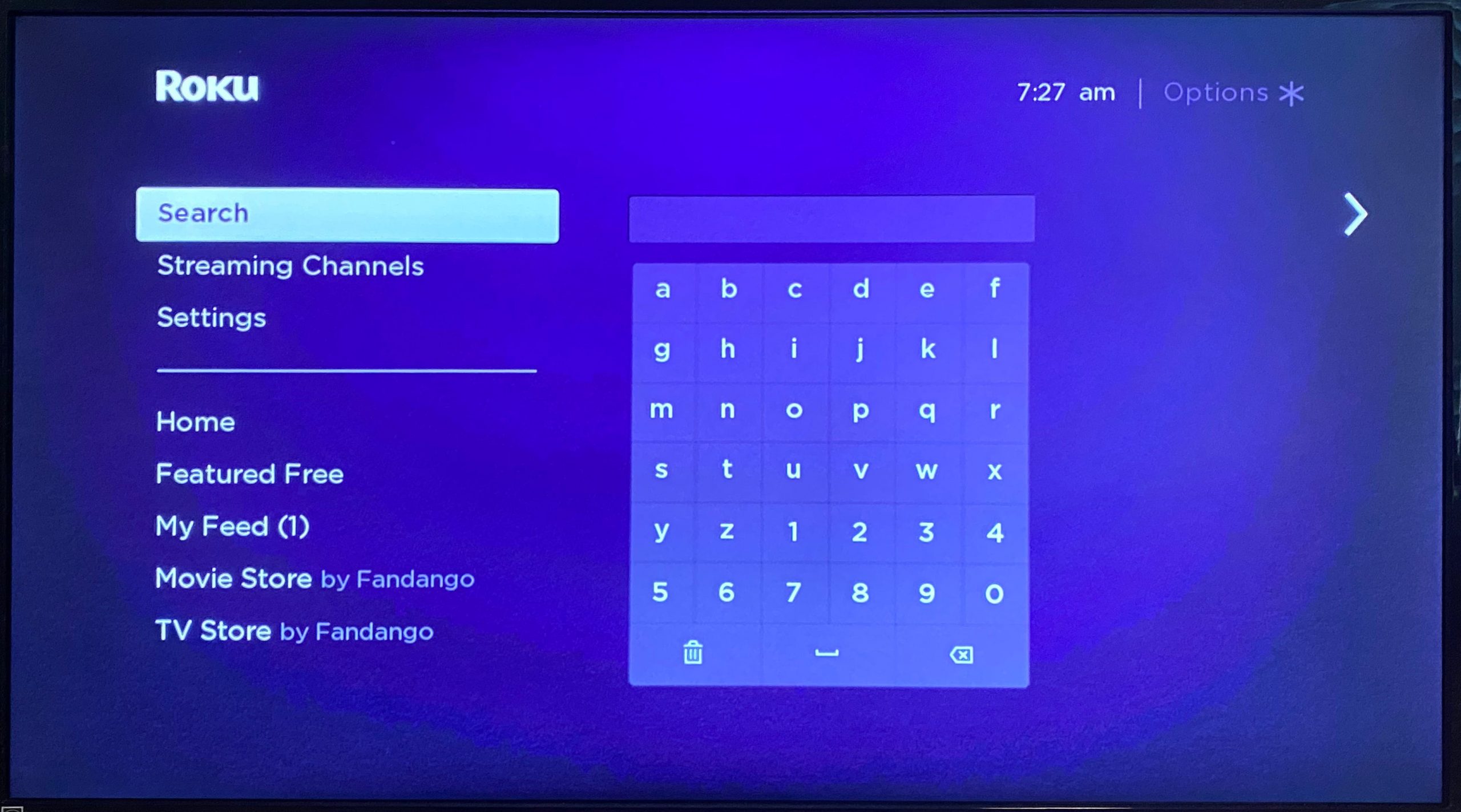 3. Now select Netflix from the search results and click on Add channel. 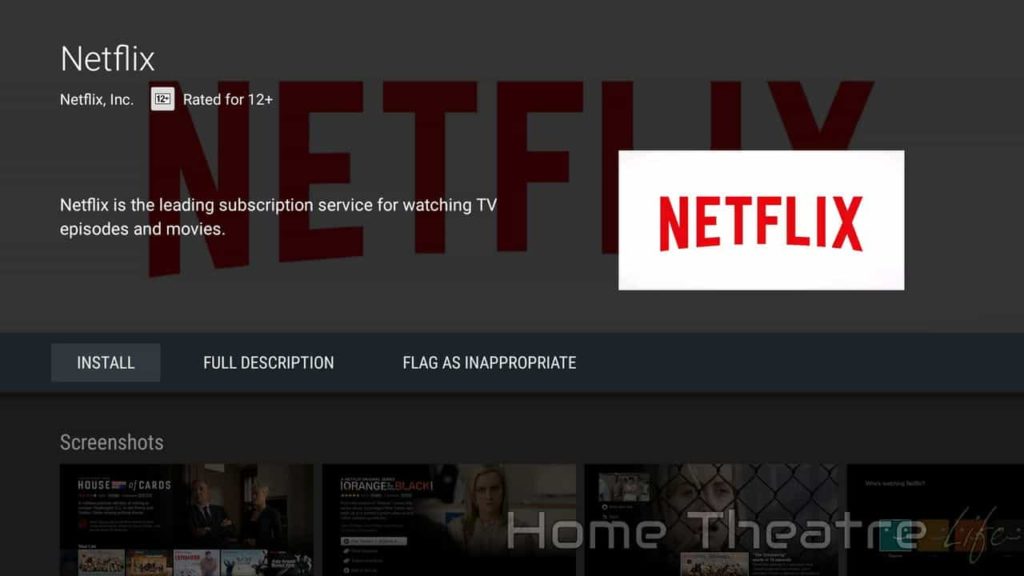 4. Just wait till the app gets installed.

5. Click on the Go To Channel button to open the Netflix app.

7. Click on the Search bar in the Netflix app to search Lucifer.

8. Select Lucifer from the search results.

How To Add Netflix To Watch Lucifer On Roku Device

Many people don’t know how to add the Netflix application on the Tv’s big screen using the Roku account, so here I have elaborated that process.

1. Make sure you have connected your Roku device with the TV

3. Now click on the Add channel with code option. 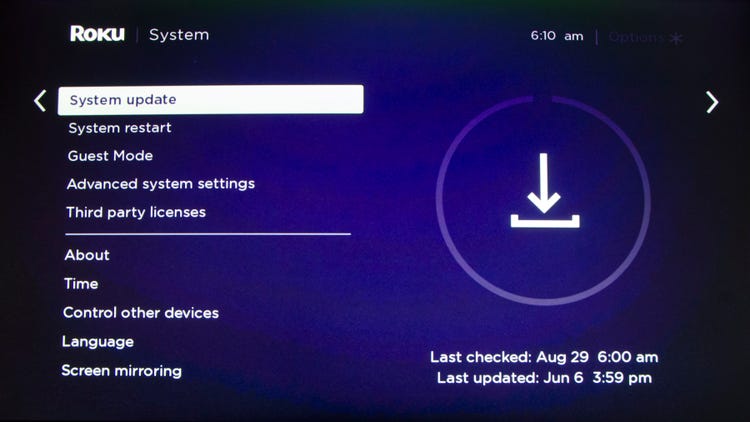 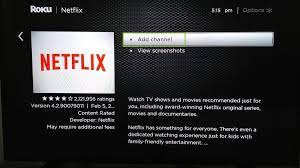 This is the best way to use a Netflix access code to get the channel on the Roku device, which many people cannot do quite easily. But if you follow the steps carefully, then it can be done pretty easily for sure.

Yes, lucifer’s latest season has been streamed on Netflix exclusively, meaning you will not be able o find it on any other streaming platforms.

How Can I Watch Lucifer Season 6 Free of Cost?

You need to have a Netflix account and a streaming device to get it on the bigger Tv screen.

Yes, it’s the last season, but the show’s authority can think about renewing it since they are getting quite a great response from audiences.

Lucifer’s last season of 6 has just been streamed on Netflix by the show’s authority, and they are receiving tons of great responses. As a massive fan of this TV show, I have managed to grab the opportunity to stream it on the bigger Tv screen. So I decided to help everyone who is bing tv shows fan just like me to get their favorite show on the bigger TV show. I hope you have managed to get lucifer on Roku tv to stream and enjoying it a lot. Still, if you have any issues or doubts left, leave a comment down below.