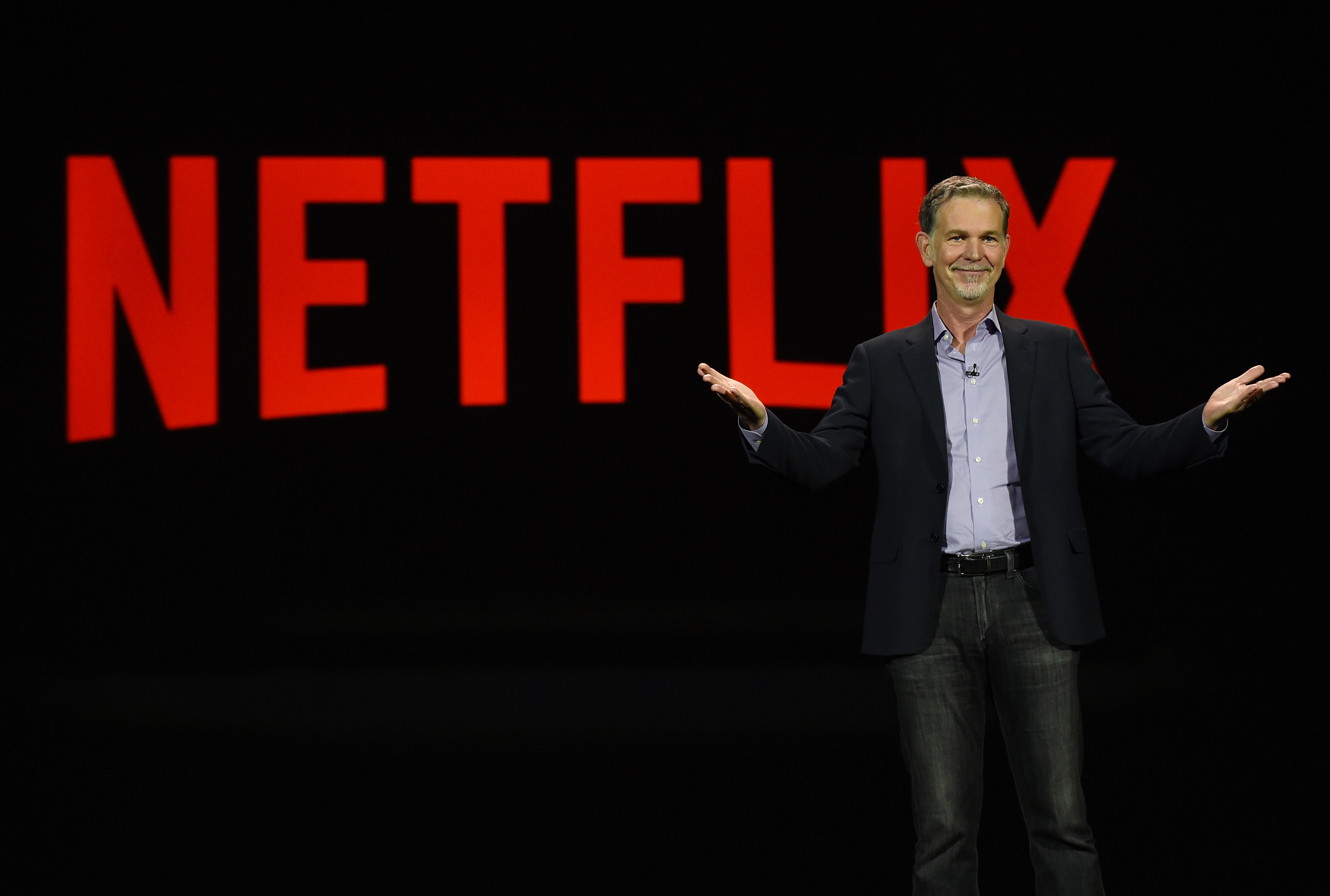 Every business needs a perfect revenue model, and when it comes to movie streaming business, there are many companies which are trying different types of things here. Netflix is that tech media company which is ultimately ruling over this industry, and so far, they have chosen to go with a subscription-based revenue model. Even though the company is receiving the right amount of returns from its existing customers, it’s still not making enough to produce lots of big budgeted films. Now some tech experts are suggesting that if Netflix goes with Ad-based revenue model, then things might work out for it. Advertising based revenue model is not typical for big companies because there are many businesses which are still in the market because of this revenue model. Netflix has more than 150 million users worldwide, and the company’s budget on making a film is $15 billion. Even though Netflix is still in more than $42 BN of debt, it’s growing at a faster rate as compared to its rivals.

However, to stay in future Netflix will have to try different options because its biggest rival, Disney, is going to launch its own service soon. Disney is coming with big budgeted films which are going to take a large number of customers from Netflix. Even Though the company need not worry about its rival and focus on itself, it’s still very much hard for it. Netflix founder Reed Hasting has always been against the idea of Advertisement, but last year Netflix tried Advertisement for the first time. Reportedly they received a good response by showing ads to its users, which indicates that there’s still hope for the company to increase its revenue.

Even if Netflix is going to stick with its subscription paid revenue model is not going to change that much easier. Still, by showing advertisement, Netflix might earn a significant amount more revenue to support its big budgeted films.