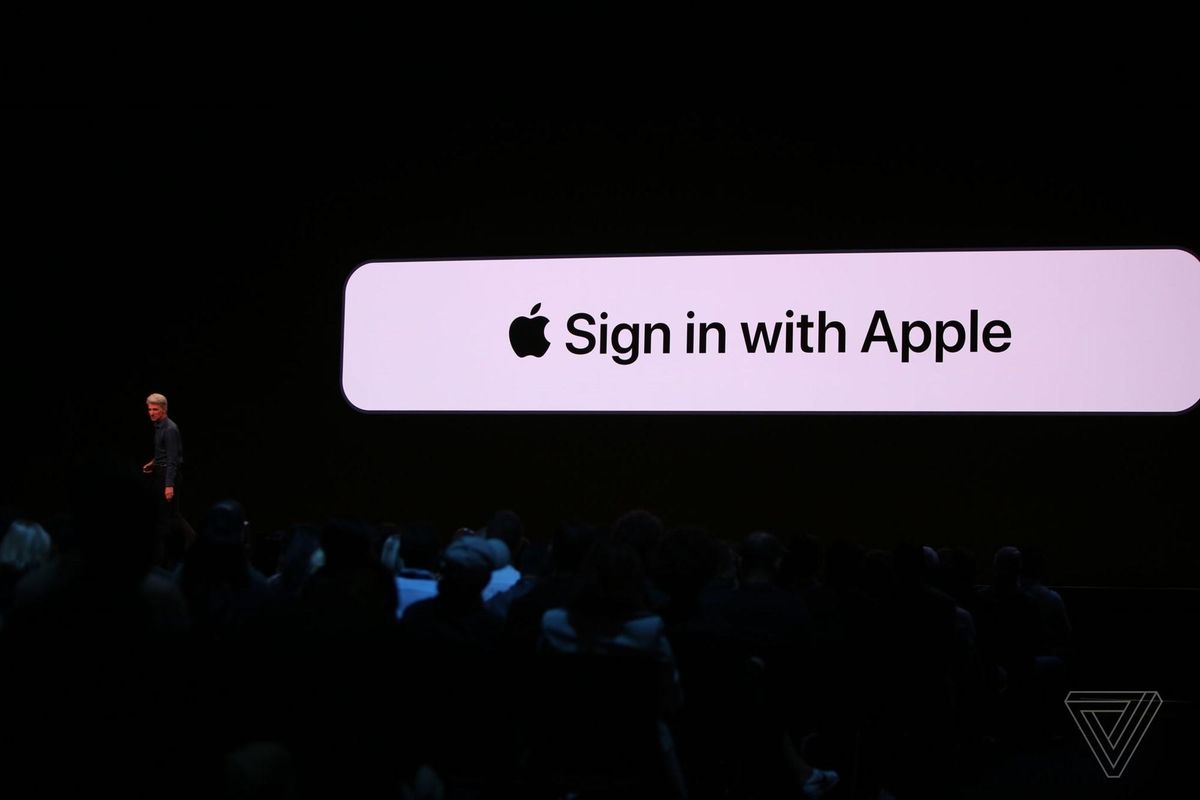 When it comes to privacy, Apple is that company which has always given the most importance to it. Recently at the WWDC event, Apple launched a new feature called “Sign in with Apple,” which might not look fascinating for you, but it has its own benefits. Apple is trying to beat its competitors’ Google and Facebook, who are famous for having a massive amount of database of every user. However, with newly iOS 13, Apple has decided to come up with this new feature.

If you are wondering what’s the usability of this new feature, then don’t worry about it. This new feature will make sure that other social media companies don’t have your data while you are making a sign at the Appstore. As you know, while signing into Appstore through Facebook or any other third party websites, you are asked to type your email ID. However, now you can’t that anymore because with “Sign in with Apple,” you will have to enter your Apple ID or verify through other means like Face ID.

One big reason why Apple has brought this new feature is to curb the problem of data privacy. Facebook has got accused of leaking more than 12 million users data to third party websites. Apple has always been strict of its user’s data privacy because they think it’s their first and genuine right. Now, whenever you are going to make a sign in Appstore, you will have to put your Apple ID and not your Email address. With this way, third party sites won’t have access to your information relating to Email ID. The data privacy issue is increasing every day, and companies like Google, Facebook had o pay a tremendous amount of penalty for breaking GDPR and similar rules.