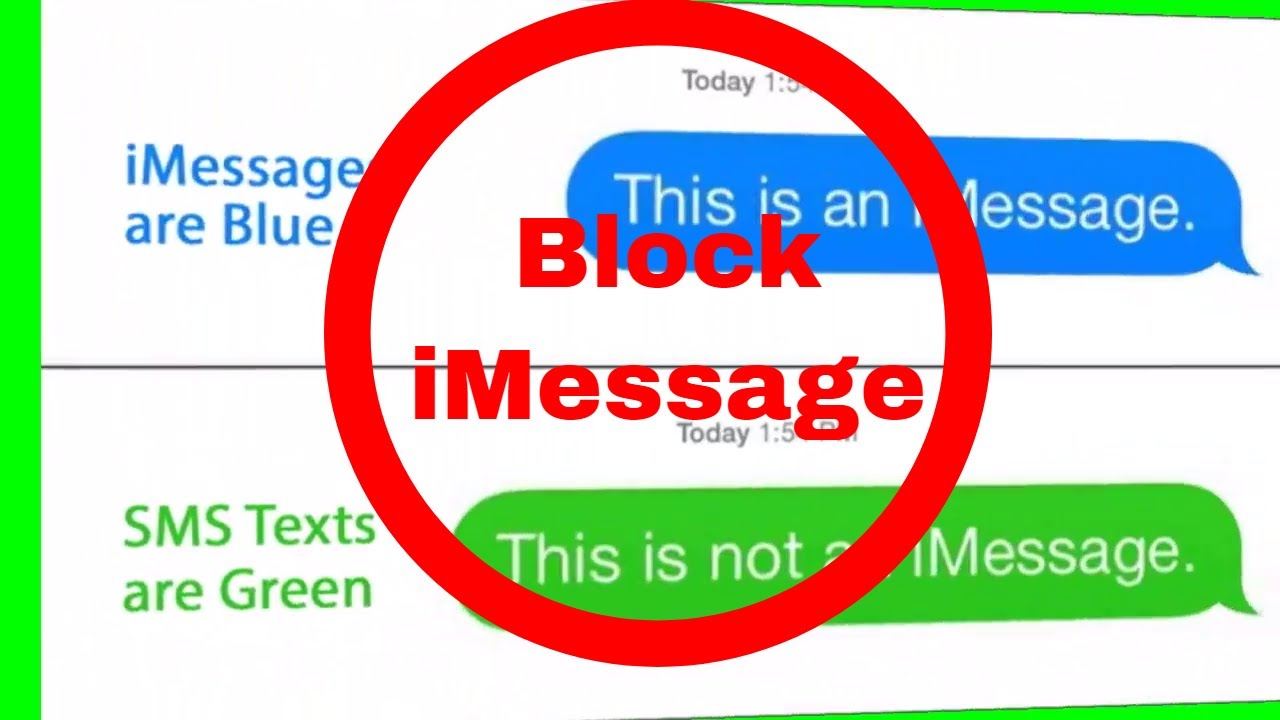 One of the beautiful invention made by the technology is messaging. Messaging to someone let you know what are they feeling and how are the things going on on the other side and I personally prefer messaging to a person over a phone call because it lets you have more and deep conversation with another person. As an iPhone user I always prefer to use iMessage app to text someone but sometimes what happens is that people might get hurt by what you say and due to that in the moment of anger they might block you. So how to tell if someone has blocked you on iMessage then?

Many people get into the argument while texting to other person and sometimes that argument gets ugly and one of them try to show them their anger by “blocking” them on imessage. Nowadays we’re living in the ultra-technological world where everyone has access to the internet and due to that it’s very easy to offend someone. But sometimes people don’t just actually fight or use cuss words they just simply block you on iMessage or any other messaging app which you’re using. If you are the person who is of aggrieved party and thinking how to tell if someone blocked you on iMessage 2018 or not then read these solutions-

Check iMessage on Your MacBook

Sometimes the solution for the thing which is bothering very much is in front of your eyes most of the times and you just have to look around for it. If you are worried someone has really blocked you on imessage then one thing which you can do to make sure whether it’s true or not.

Follow these steps to check your blocked status on imessage-

Most of the times when a message is sent successfully to the recipient you will receive the popped up called “delivered”. However, if you’re not seeing anything like that then it means you’re blocked by that person but there are more ways to really check whether it’s true or not and following are those-

The color of the Text Message on iMessage

Many people don’t know this but when you sent a successful text to someone its color gets changed top blue. When we type a long message on imessage and send it to someone then after its delivered you can observe the bubble color as blue. However, if you’re not receiving any responses to the message sent and if they bubble color is showing as green one then there’s a chance that you’ve been blocked by the recipient of that message.

In order to check whether the bubble color of the message on your imessage is turning into green one is by sending some more texts because sometimes due to the bad network also you won’t be able to send the message.

One of the easiest ways from my point of view to find out the solution for query how to tell if someone blocked you on imessage 10/11 is to check whether the read receipt between you and that recipient still exist or not. You can check that by going to the conversation and by clicking on the information button where you will be able to see all the conversation information.

Call to the Suspected Person

Instead of doing that if you’ve got the number of that suspected person who you think might have blocked you then it’s better to just call him/her ask them “hey, did you blocked me or not?”

And I’m pretty much sure that you will get some ‘response” for this call. xD

What to Do if Someone Blocked You on iMessage

Generally, many people just overreact to these type of things and I personally think that if you’ve found that someone has blocked you then just do one thing ignore it. If that person really that much important to you then contact them and try to get matters to resolve and don’t find any other solutions for how to tell if someone blocked you on iMessage because most of these times you will get to know from the above mentioned.

So this is how you can get to know about if someone has really blocked you or not on iMessage and if the things are clear then must’ve understood by now. However, if you’ve got any other related queries then drop them in the comment box and I’ll try to resolve them.

Until then have a great day ahead and thanks for the reading.