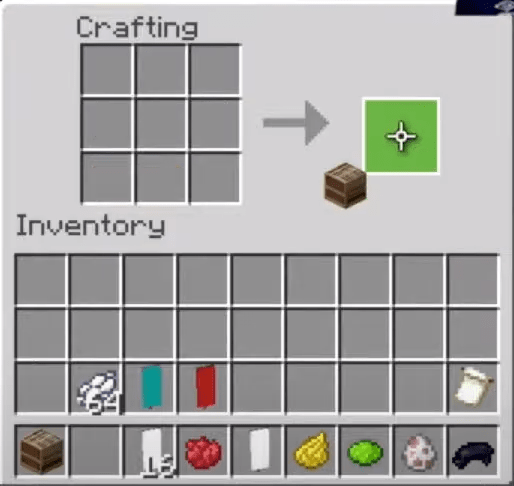 A loom in Minecraft is a block that is used to apply patterns to the banners. Well, It can also be described as a job site block for the shepherds in the villages. Very few people know how to use a loom in Minecraft. It’s a vital block which you can use for the following things.

Use Of loom In Minecraft

Minecraft loom is the best block which has the usage for the following things:-

Things Required To Use/Make A Loom

How To Use A Loom In Minecraft

The first thing which you need is to select the loom from your inventory. The same inventory list is shown below when you finally create a loom.

Then position the + sign pointer on the block where you want to use the loom; when you do that, you would be able to see the block becoming highlighted in the game.

Now open the loom box, and you should be able to see various options.

Now add the banner from the Hotbar to the loom crafting menu.

Then add the dye in the loom menu.

This step is optional because if you want to make the banner more stylish, you can add the customized banner pattern. 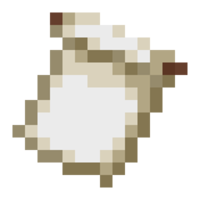 Now move the added banner to the inventory of yours. 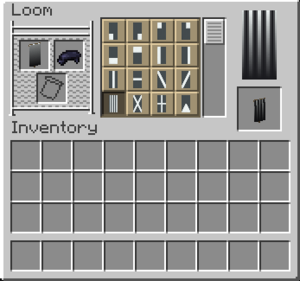 Now, this is how you can use the loom in Minecraft to create various banners. You can select the pattern, so choose accordingly.

First, make sure you are using the system mentioned above and the edition since it’s been found that Minecraft loom is generally found to be available in most platforms and editions.

How To Make A Loom In Minecraft

Now, since you know the Minecraft game’s loom usage, to create a loom, follow the simple steps mentioned below carefully.

To make a loom in Minecraft, the first thing you need to do is open the crafting table in Minecraft. Now when you do that, you should see the same grid that we showed below. 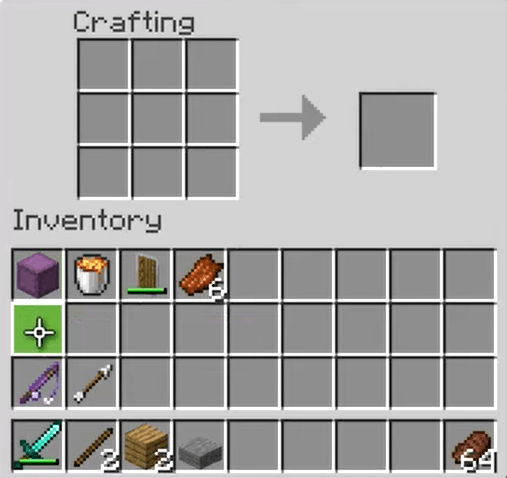 Step 2 Choose The Loom Items To Add In Craft Menu

You will have to add the two planks and the two string items to the crafting menu. There is no compulsion on what type of plank you should use. So you can go to any kind of plank as you wish. The various planks are:- oak, dark oak, crimson, spruce, acacia, or warped planks. Here we decided to use the oak, so choose accordingly. 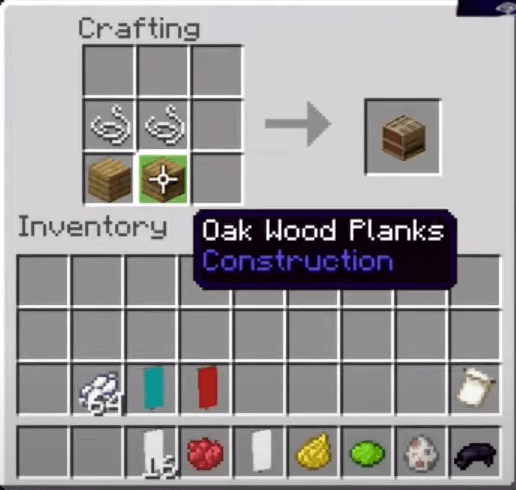 When You finish adding these important items to the crafting menu, you would be able to see the loom getting created on the right side box.

Step 4:- Drag The Loom Into Your Inventory

When the loom is finally created, you should drag this loom item into your inventory and use it accordingly.

So this is how to use a loom and also a way to make it. Many people get confused when they hear about Minecraft loom because they don’t know how to use it. So in this article, we decided to show you some working ways to use the Minecraft loom correctly.

We hope you liked this article; if you have any doubts regarding the loom’s usability, leave a comment down below.