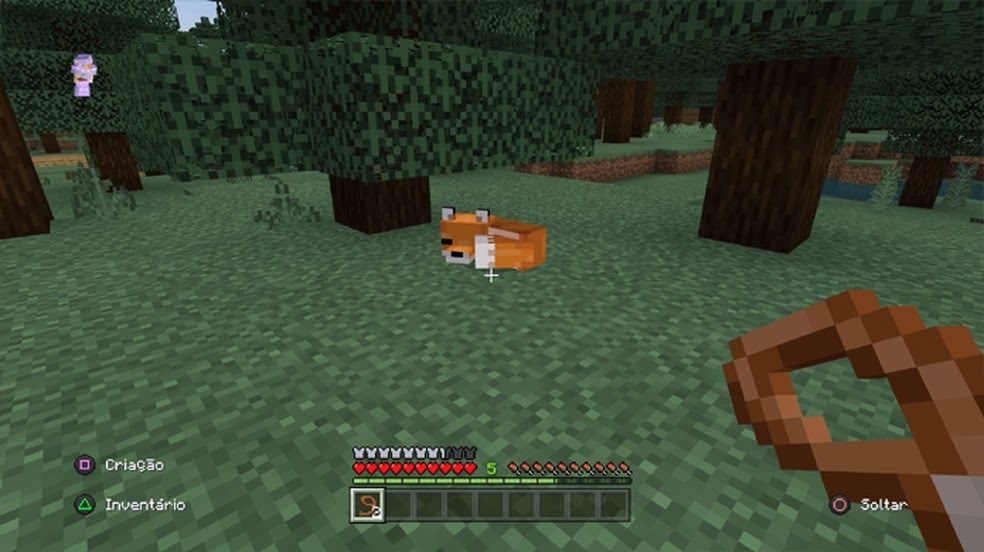 One of the fundamental questions which many players have asked is how to tame a fox in Minecraft. Taming foxes in Minecraft has become quite simple. The game has a unique wild creature added to the updated Village & Plunder ( Village & Pillage ), which fans chose during the Minecon event. Coming to the main point, gamers can tame the new animal like other creatures, but they have to use different methods. The way you use to tame wolves, horses, or parrots is not like taming a fox in Minecraft.

You don’t have to know much about how to tame a fox in Minecraft because, in this article, we explained in detail how you could do that quite easily. So Check out the tutorial for taming foxes available for Xbox One, PlayStation 4 ( PS4 ), Nintendo Switch, Android,iPhone ( iOS ), and PC users. 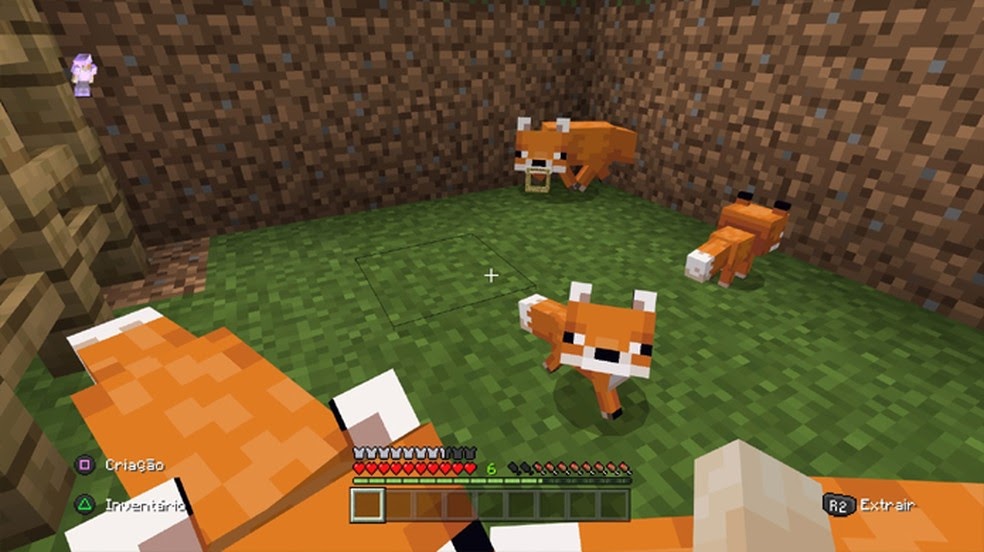 The critical difference between the fox and any other animals in Minecraft is that all other animals are convinced with food until they are domesticated. But, when it comes to a fox, this wild animal does not recognize the player as the owner, so instead, it tries to escape when the player approaches it. First, to domesticate a fox, you need to capture two wild foxes and have them breed.

What happens when you do that is the animal born from this breeding gets used to the player’s presence and starts to follow him instead of running away from him. It is worth remembering that there are two variants of foxes: an orange and a white one, which only appears in the snow.

So now, let’s get to the actual process of taming a fox in Minecraft without wasting any time.

What Do You Need To Tame A Fox In Minecraft?

Before you start to follow the actual process, here are some basic things which you need to have for taming a fox.

How To Tame A Fox In Minecraft

Step 1. Create a loop with four pieces of thread left by spiders and a slime eft by slimes; 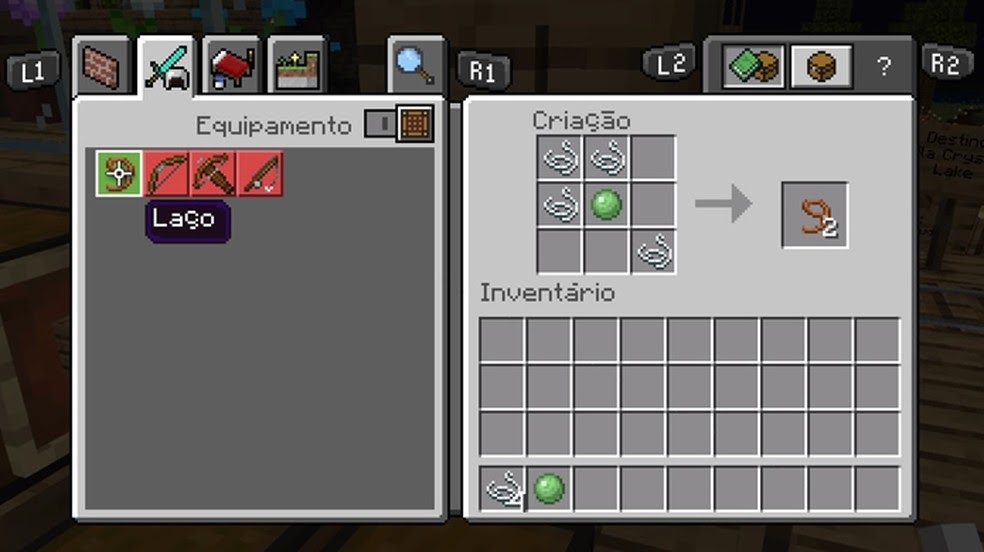 Step 2. Now build a safer place for your foxes, which should be at least two and a half blocks high (two fences), as they can easily jump high.

Step 3. Now lookout for the foxes in Taiga Biomes, which are easily recognized by Snow or Fir Trees; 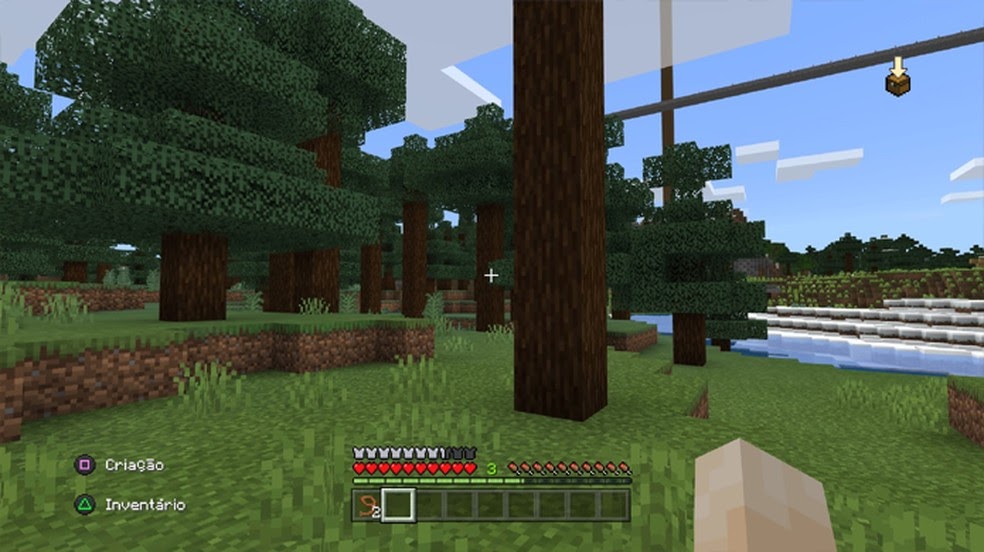 Step 4. Now When you stumble upon a fox, come down low very carefully to avoid scaring the little foxes. When you’re close, use the Lasso to capture the wild fox. Try to Take at least two foxes to the location which was built in Step 2;

Step 5. After that, Look out for Sweet Red berries in Taiga-type Biomes and get at minimum two. It’s also quite possible to plant these berries for local production; 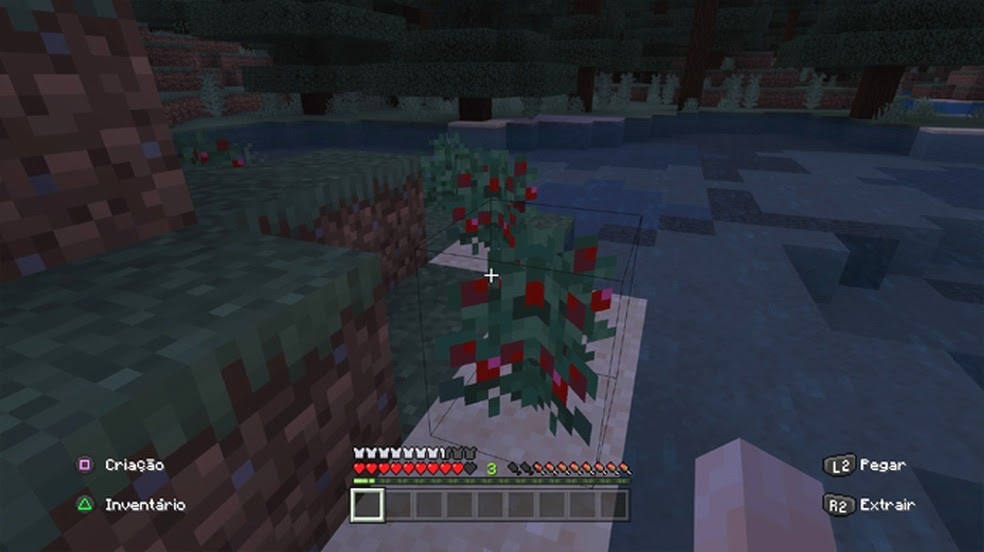 Step 6. But give each the captured delicious red berries, and they will start breeding and produce a new baby fox. The newborn baby fox will recognize you instantly since he would be domesticated.

Step 7. Remember that it’s essential to remove the fox from the parents when using the Lasso; otherwise, it won’t follow the player. Since if you don’t do that, then she will give preference to following other foxes. 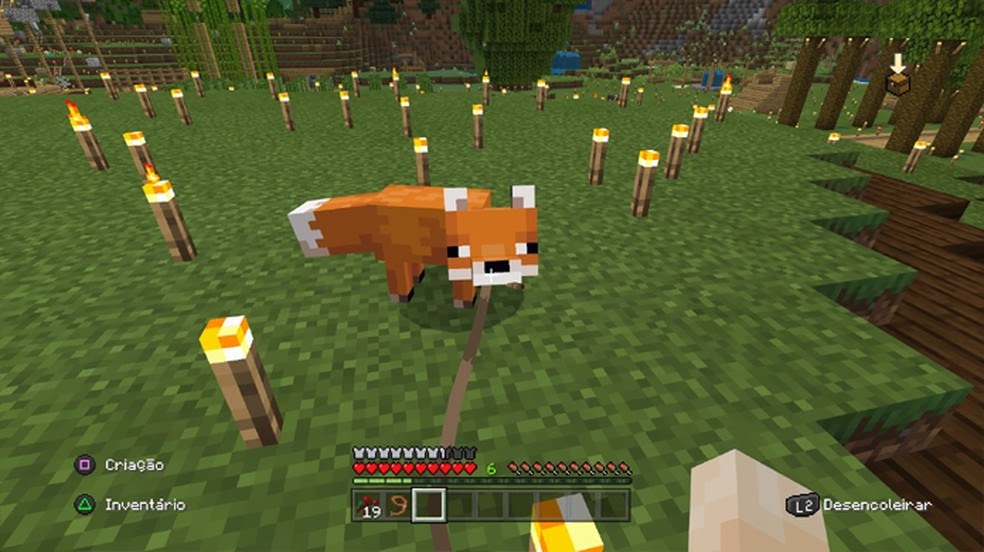 So that’s how you can tame a fox in minecraft.

What DO Foxes Do In Minecraft?

Foxes in Minecraft are famous for chasing and attacking small animals. Trusting foxes gives a protesting against the mob that harms the player. Foxes may even jump over fences, so it’s better to keep them locked.

Gaining the trust of the foxes is quite beneficial from the player’s point of view. Foxes are always loyal to their owners and will attack any other mob that attacks the player. Untamed Minecraft foxes aren’t scared off by all mobs, so it’s better to first tame a fox and have it under your control.

Where To Find Foxes In Minecraft

Spawning is the key to find the foxes in Minecraft; there is no other better technique than spawning. Foxes in Minecraft are famous for spawning in the taiga, giant tree taiga, and snowy taiga biomes.

What happens When You Tame A Fox In Minecraft?

They will be under your control. Untamed foxes aren’t really scared of anyone. Since these are wild animals, they will attack anyone on their way, whether it’s a fish, cow, or any other animal. So taming a fox gives you an upper hand in controlling these wild creatures.

YES. Since they are loyal companions like dogs, they will follow anywhere you go, and they will even protect you from a mob attack—quite a wild animal yet amiable creature to have for yourself.

So this is how to tame a fox in Minecraft. We hope you like this tutorial; even though this method is quite primary, many people don’t care much about taming a fox. So if you have found it helpful or readable, then tell us more about your experience about how you manage to tame this wild creature.

Since there are many wild animals which you can pet first, they need to be tamed, and hence this guide will be helpful for all those who want to. You can refer to the video tutorials as well.

Thanks for reading the article; keep mine crafting and enjoy 🙂